A SERIES of senior management changes are about to unfold at Teys Australia, representing the biggest transitional adjustment seen since the Teys Brothers processing business merged with Cargill Australia almost a decade ago. 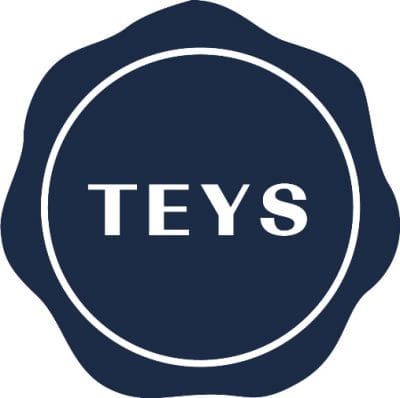 Teys Australia is one of Australia’s largest beef processors, with large export plants at Beenleigh, Lakes Creek and Biloela in Queensland, Wagga in NSW and Naracoorte in South Australia, supported by large-scale lotfeeding operations in three states. 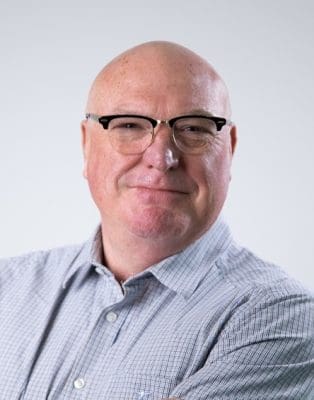 After 20 years as chief executive officer, Brad Teys will step down as head of operations from July, but will retain the Teys Australia board chairmanship he has held for the past two years. He will continue to provide leadership in areas including livestock, operations, capital projects and industrial relations. 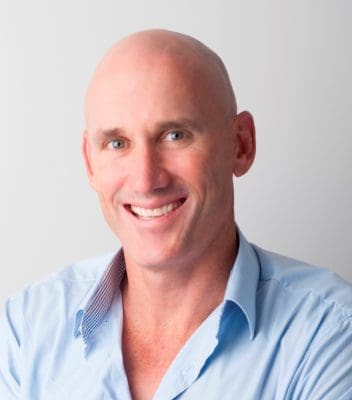 In other key changes, after 50 years of service, including 42 years leading the Teys livestock team and 31 years as executive director of livestock, Geoff Teys will retire effective from 1 July. Mr Teys, well liked and much respected across the beef production sector, is the last of the second generation of the four Teys Brothers founders to work in the business.

Both Geoff and Brad Teys will remain on the Teys board as director and executive chairman, respectively.

“While we will recognise and celebrate the immense contribution that Geoff has made to the Teys organisation and the Australian beef industry in due course, I would like to express my gratitude for Geoff’s unwavering support and the respect I have for Geoff’s passion, dedication and contribution,” Brad Teys said in a statement to key stakeholders issued this afternoon.

“There are very few people who have had such a positive impact on the industry and the people in it,” he said.

Reflecting on his half-century of service, Geoff Teys said after careful consideration and planning, he was confident that now was the right time to step back from day-to-day operations.

“This year not only marks my 50th year in the business, but also the Teys family’s 75th year in the Australian beef industry. In this time we have seen many changes, but one thing has remained constant – the enduring spirit, courage and determination of Australia’s agricultural communities,” Geoff Teys said.

“I am proud and humbled to have worked alongside so many committed and hard-working individuals, and I wish you all the greatest success in the future.”

In the statement, Brad Teys said he had been fortunate over his own 40-year career to witness and be a part of immense change in the Australian beef industry.

“Through an unrelenting commitment to remaining nimble and innovative, Teys has not only adapted, but thrived. The business transformed from a small, family run business into a modern, efficient and customer focused global player. I am immensely proud of these achievements. The one constant has been a talented and dedicated team,” Mr Teys said.

While these were significant announcements, they had been in planning for a number of years, the company said.

“Andrew and I have worked closely and as ‘one team’ for the past ten years and will continue to do so,” Brad Teys said.

“Andrew brings a wealth of experience to the CEO role, having served as CEO of Cargill Beef Australia prior to the Cargill/Teys joint venture. Post joint venture, Andrew was instrumental in leading integration before being appointed to General Manager of Commercial.

“On behalf of the Teys board, I would like to congratulate Andrew on his appointment to CEO,” Brad Teys said.

“The business is in good hands and I look forward to the next phase of our strategy.”

Mr MacPherson said while the plans for a seamless transition had been in place for a number of years, to be entrusted with the responsibility of CEO of the company was a huge privilege.

“We have an experienced and capable leadership team and I look forward to continuing to work with Brad and guiding the business through the next growth phase and building on the legacy of the Teys family,” he said.