Double Diamond becomes the world’s most expensive sheep, selling at auction for over $660,000

Double Diamond becomes the world’s most expensive sheep, selling at auction for over $660,000 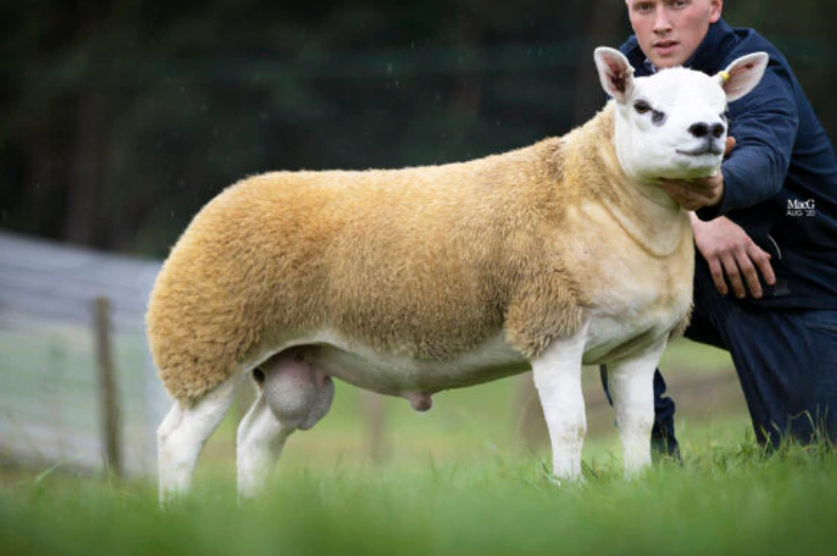 The lamb, called Double Diamond, was sold for 367,500 pounds in the Scottish National Texel Sale at the Lanark Agricultural Centre by breeders Charlie Boden and family, from Stockport in Greater Manchester.

According to the Texel Sheep Society’s website, Double Diamond was “the subject of much pre-sale speculation and a crowd puller from the moment he set foot in the market”.

The ram carried “an index in the top 1 per cent of the breed”.

According to the Guardian, buyer Jeff Aiken said “everyone wanted a piece” of the ram, and it was a nerve-racking wait in the auction.

“We knew it was going to be something really special,” Mr Aiken said.

“He was just an outstanding animal, backed up by all the best genetics. There was about seven or eight people who really, really wanted him and that’s what led to the price.”

Mr Aiken said he and his partners planned to put Double Diamond out to stud to recover their money.

“Don’t get me wrong, it is an obscene amount of money to pay for a sheep, and it definitely should not be a reflection on the farming community.”

The heavily muscled sheep originates from the island of Texel in the Netherlands.